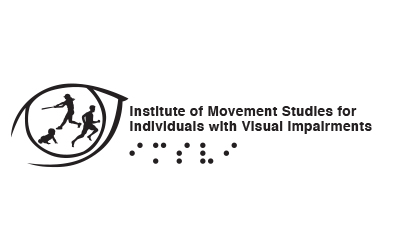 Below some recommended structures

How to reach Parma?

Train
Parma railway station, near the historic center of the city, offers connections to the main Italian cities and the best European capitals. Almost all trains on the Milan-Bologna line stop, at least once an hour, and there are not frequent enough connections on the Turin-Bologna and Genoa-Bologna lines, as well as trains that reach the Ligurian and Adriatic coasts. Rome and Florence can be reached directly by Intercity and Eurostar.

In case of need, there is also a bookable shuttle service that connects Parma with the Mediopadana high-speed railway station in Reggio Emilia.

Car
There are various ways to reach Parma by car:

Bus
Parma has bus connections to numerous Italian and European cities provided by the Beltatour, Sena and Eurolines companies. On the italybus.it website it is possible to search by entering departure and destination points: the system then shows the times, the frequency and the company providing the service, with useful contacts to request further information or to make a reservation.